There are several ideas for documentary endeavors and even other photographical works with a stronger emphasis on aesthetical aspects, but today one of my main interests lies in works with a documentary or narrative characteristic. Against the background that my past photographical work evolved like noise, mainly inspired by spontaneous impulses, it would be presumptuous or naive to assume that it will evolve as planned.

The dilemma: Various series were initiated but remained unfinished or got stuck in the conceptual phase, while at the same time other endeavors were started spontaneously.

When my reptilian brain remains the dominant one, I’ll stick to creating semiabstract or abstract photographs instead of concentrating on making documentaries.

In the end it is a game between staying focused in extensive endeavours vs. beeing distraced by (…). We’ll see what will happen…

Here are some insights in my current work, plans and rusty longtime projects: 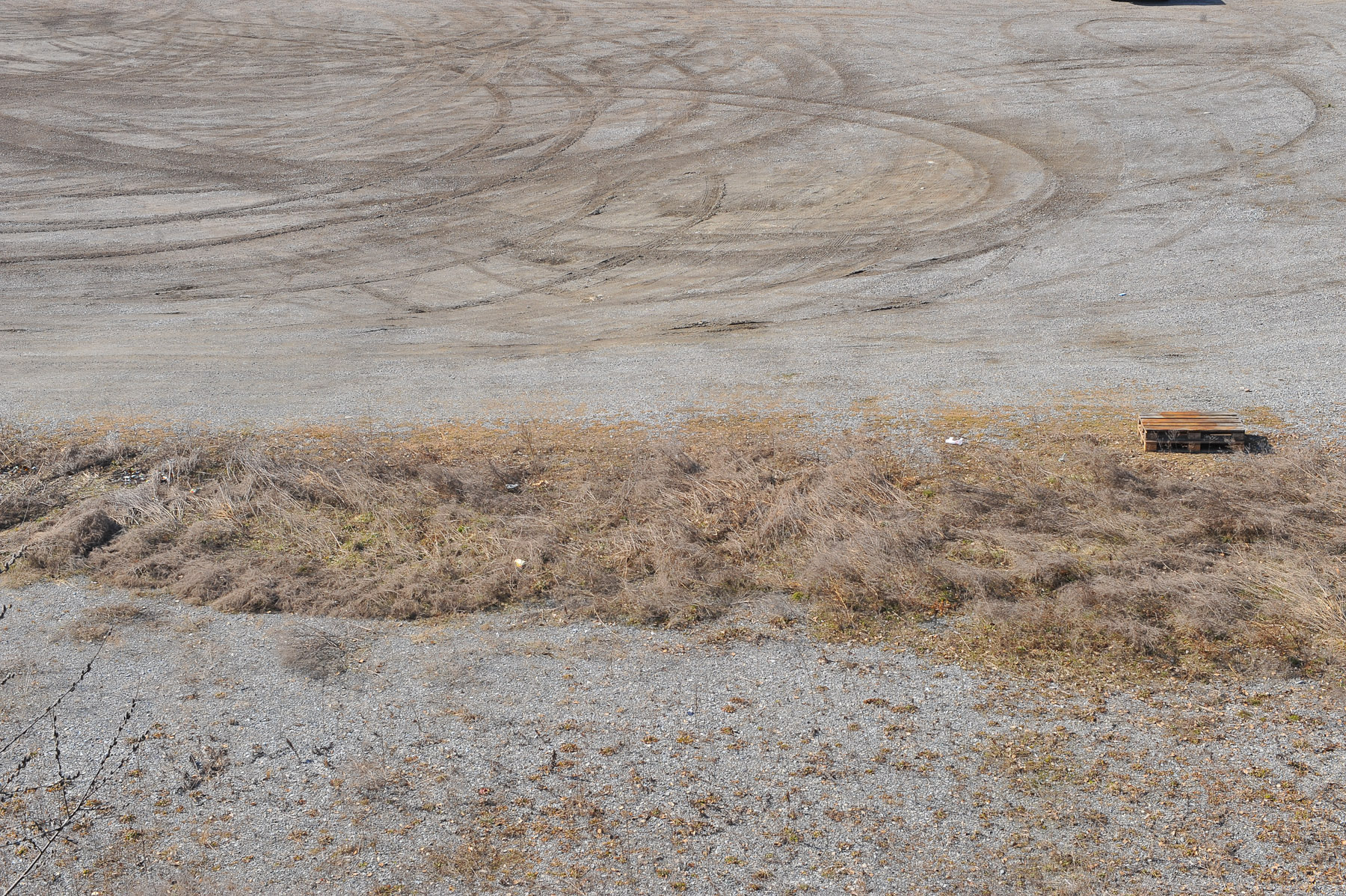 An photo documentary about an Upper Austrian suburbia. 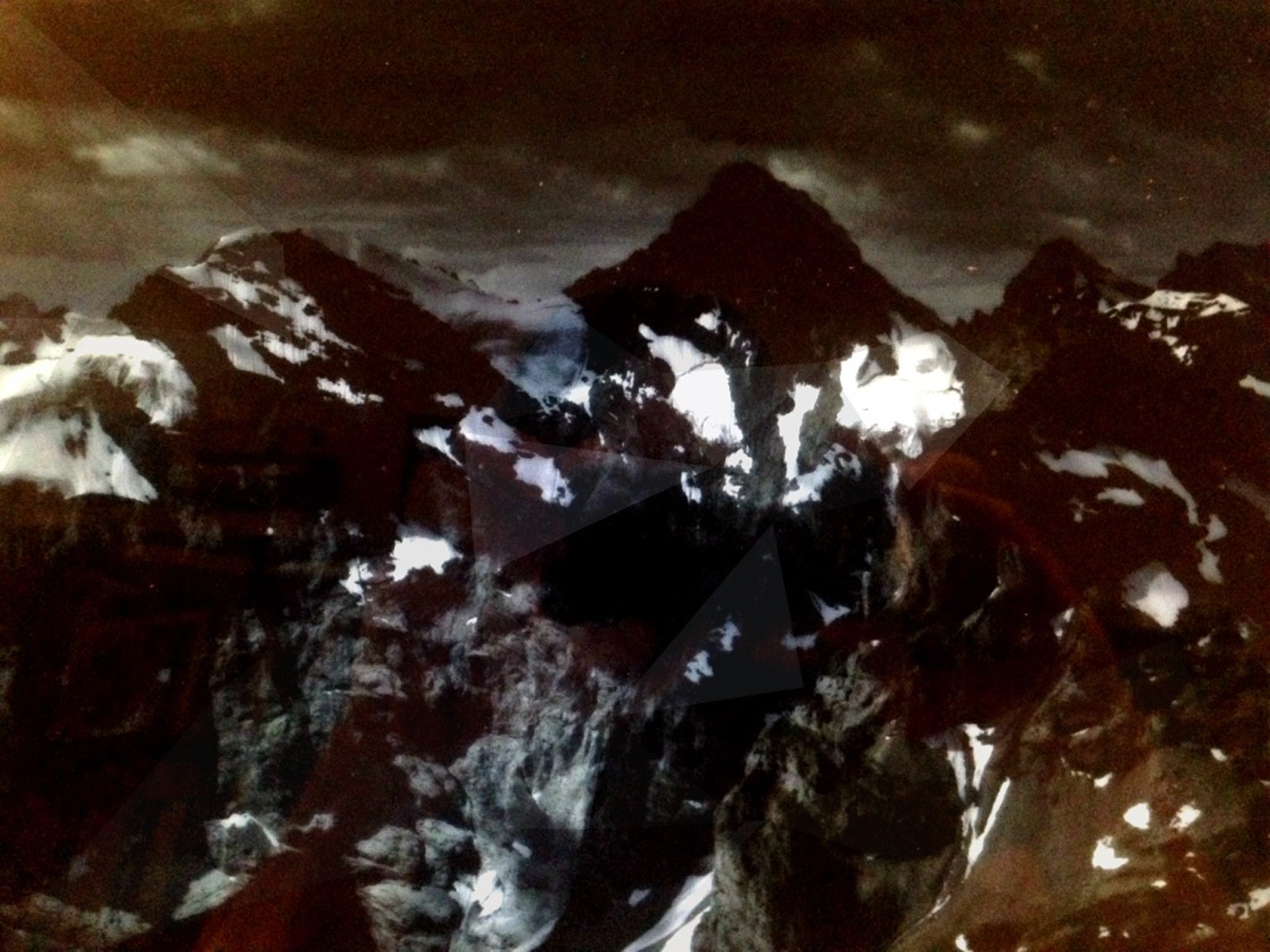 This ongoing photographic series is based on a simple concept: “Individuals” is a portrait series about interesting personalities. This collection will successively supplemeted. 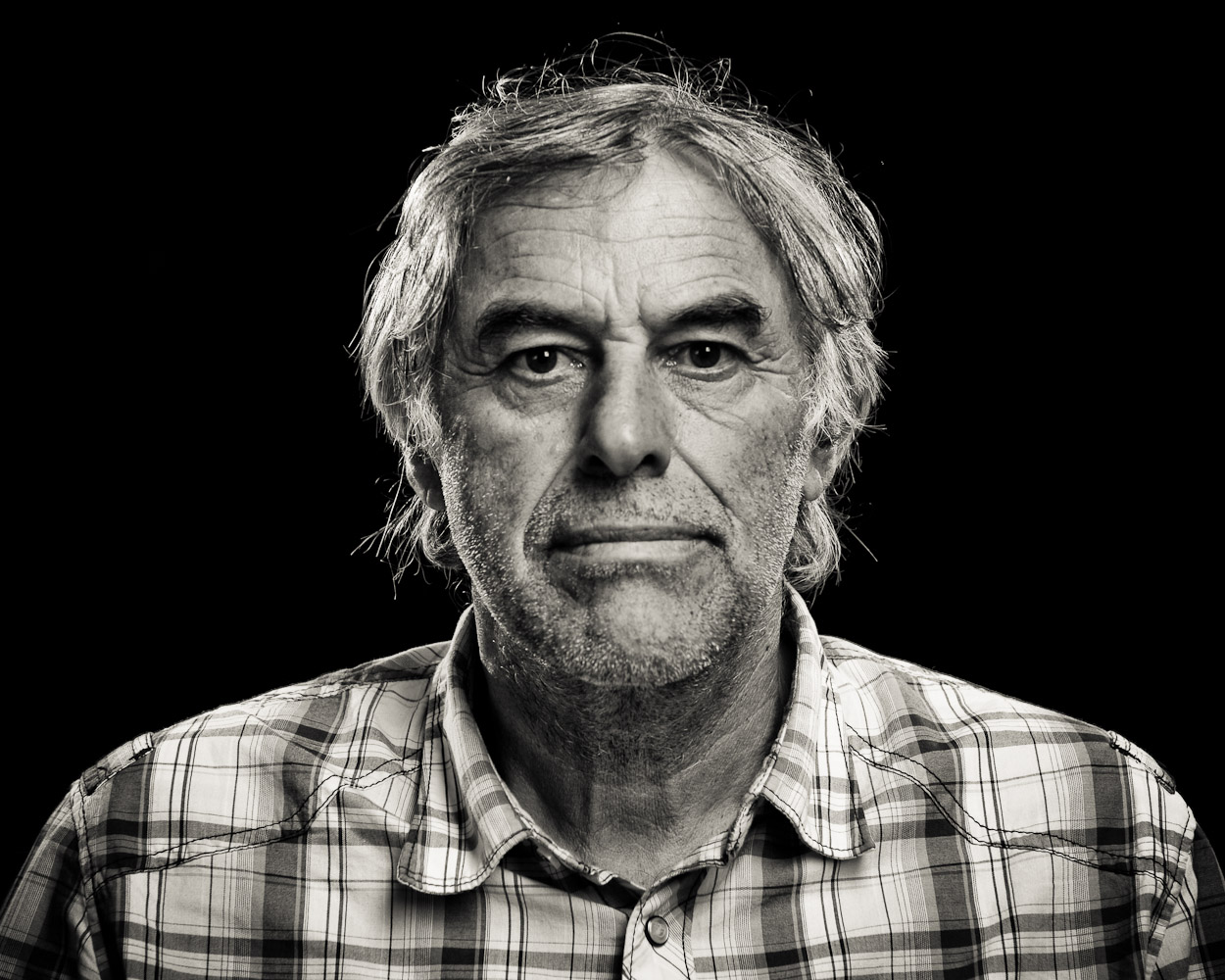 TEAR OFF THE MASK

This work will be sucessively released.

Tear off the mask 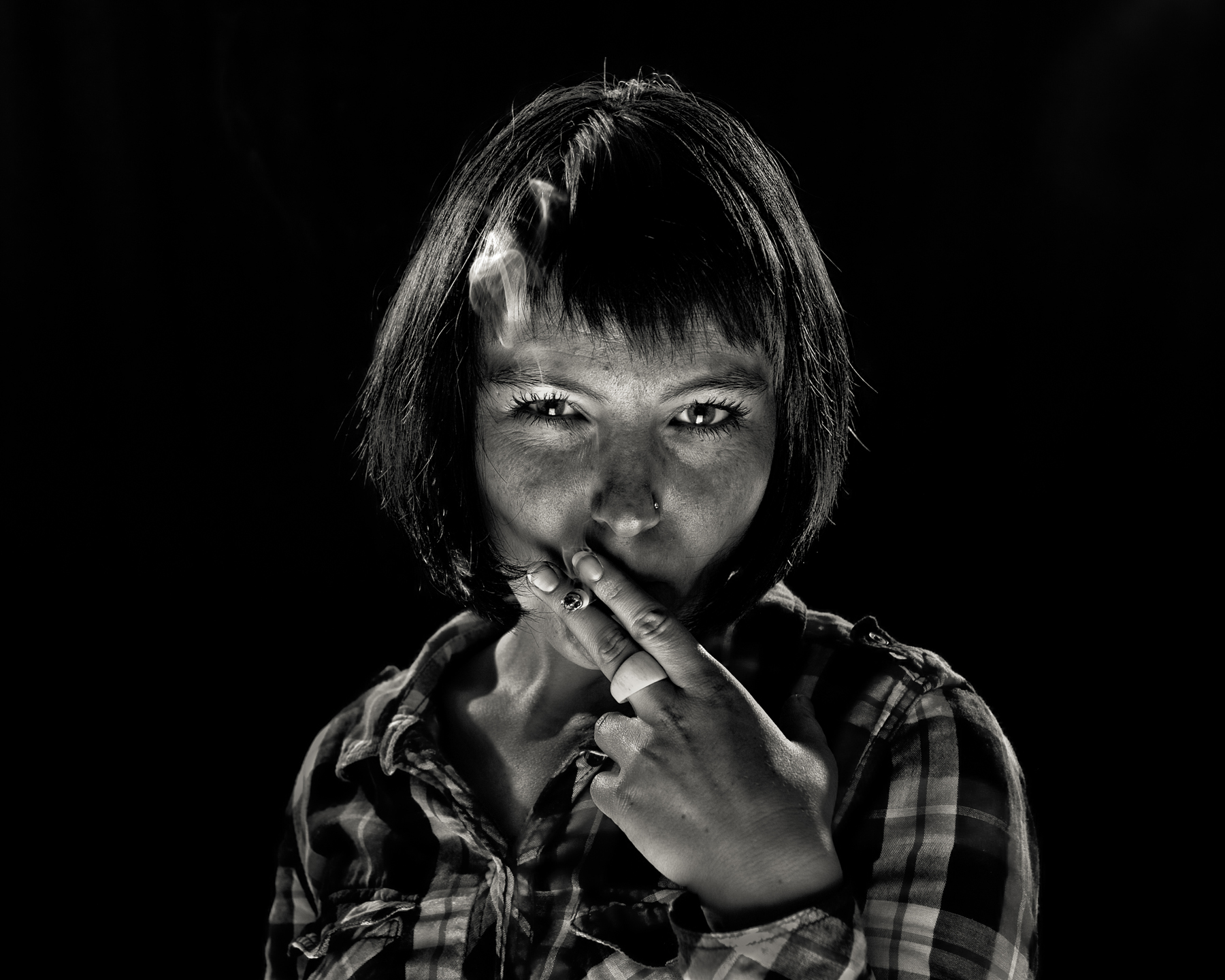 Experimental exploration of the accidental aesthetics of analogue instant films 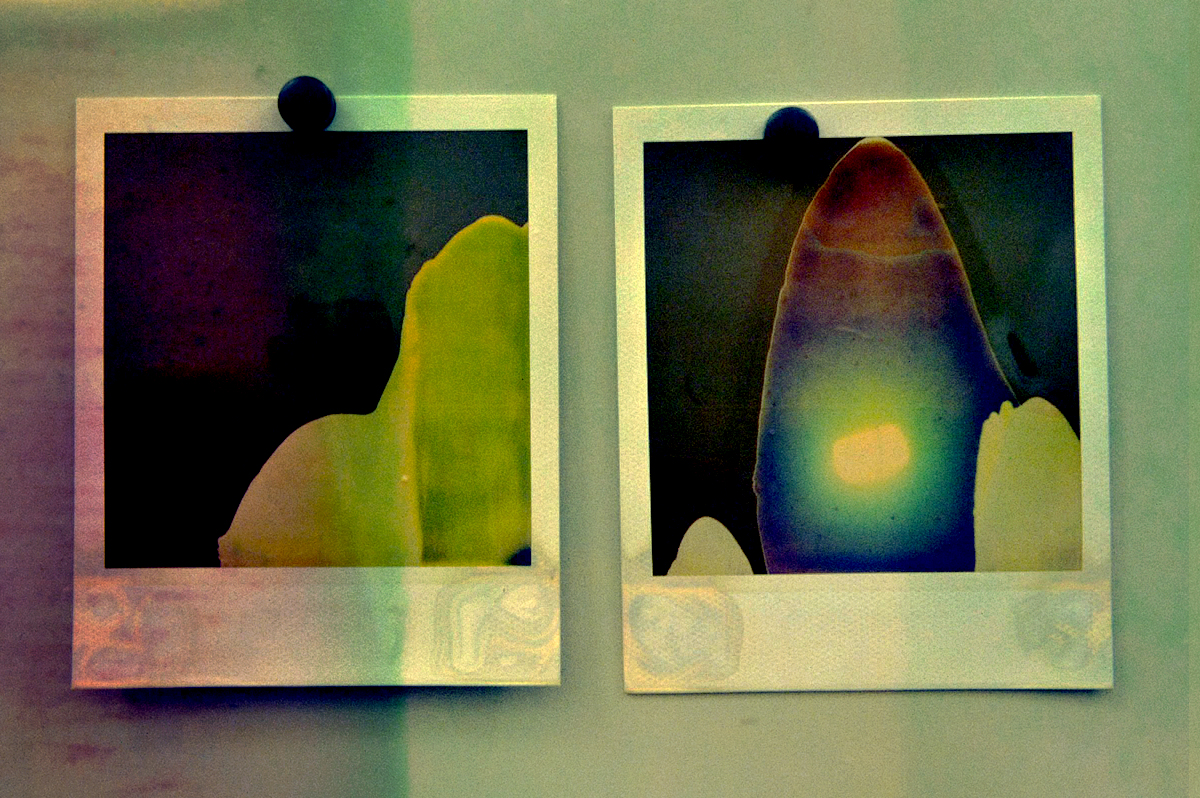