Appetite for de/construction – Accompanying the Transformation of The Reininghaus Grounds

In the coming years the Reininghaus Grounds of Graz, once an influencial brewing company founded in the nineteenth century by the Reininghaus family – currently a historic industry wateland, are being transformed to a district for ca. 12.000 citizens. In the historic context it is just a further transformative period. After the first prosperous decades of growth and the impact of two world wars, this area is now facing its next huge transformation.

A photo-journalistic endeavour has been started in 2015 to accompany this ongoing transformative process. Production outtakes are frequently published on Constructed/Transformed Realities.

The entire Reininghaus area on the map, Source Google Maps

Informative ressources on the web 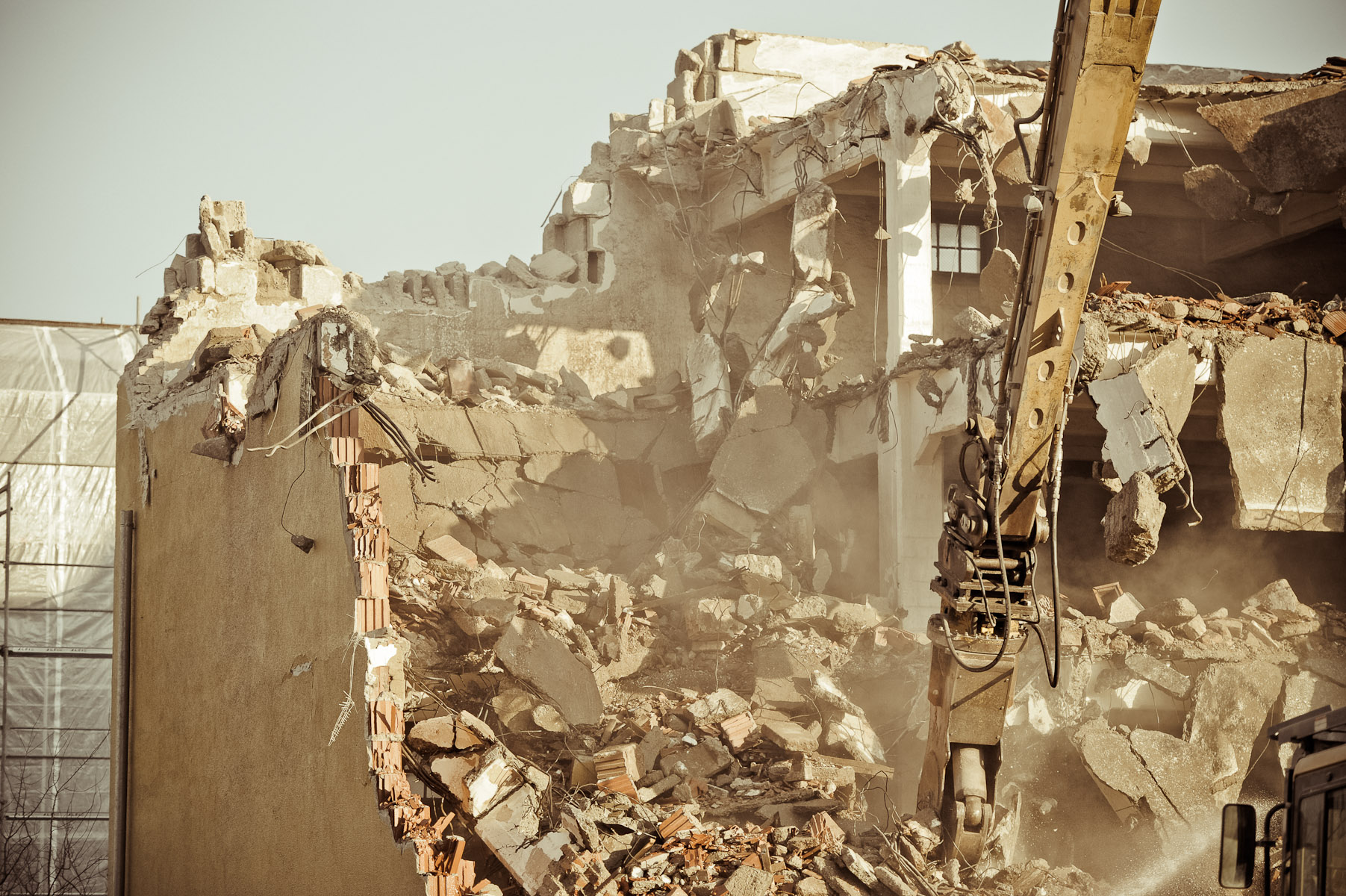 Destruction as imanent part of transformation 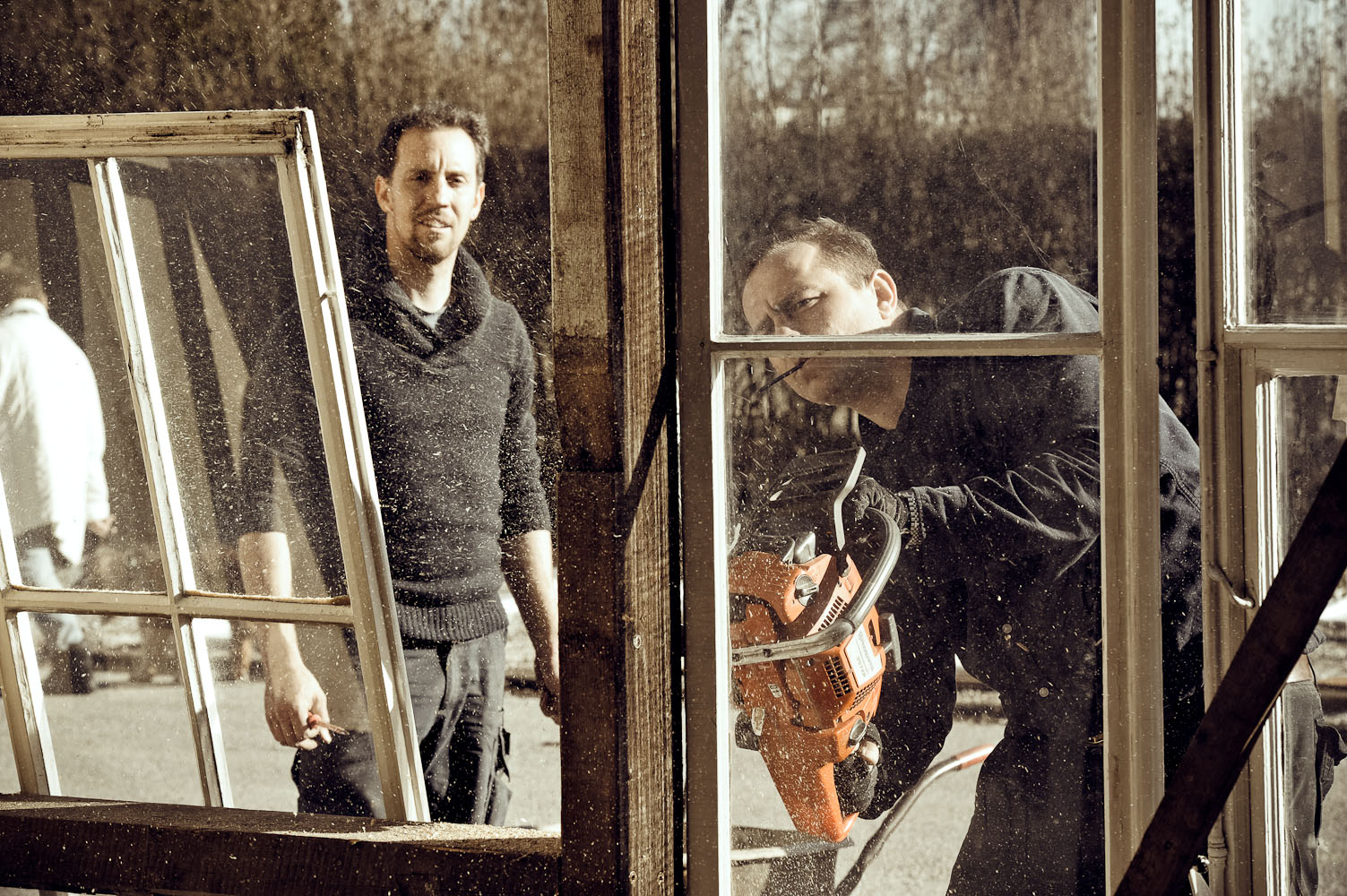