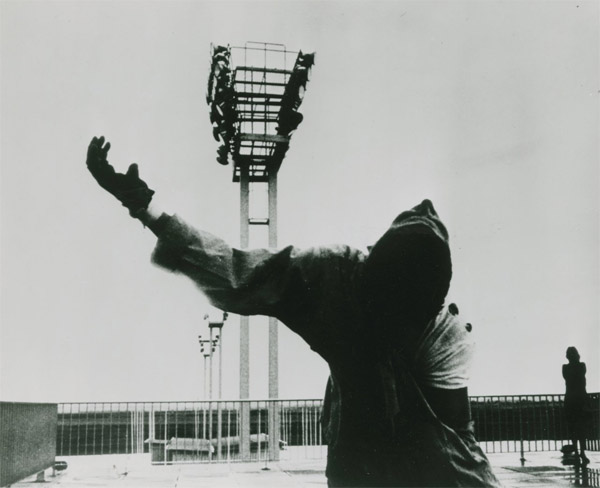 A Retrospective about a masterpiece from 1962 – La Jetée

It has become a reference for the science fiction film genre.

This film is currently featured on the MUBI film platform: https://mubi.com/films/la-jetee

Commented scenes from the film

Daya Rouge at The Set