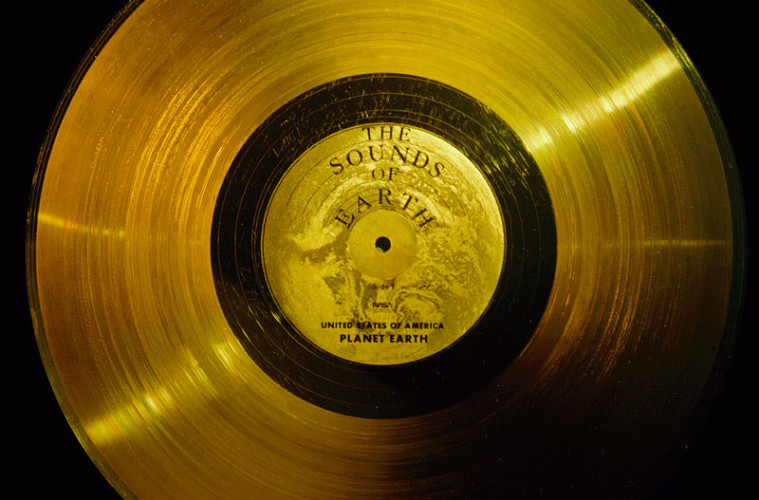 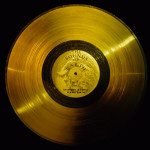 What could be more splendid than the humankind’s interstellar message in terms of sound? In 1977 this record was supposed to represent the sound of the earth and to deeply impress all the aliens out there. Both Voyager spaceships were armed with the Sounds of Earth record.

Just a marginal remark about the title composition: What attracts attention is that Bach and Beethoven are well presented with five of seventeen titles. Overall there are seven classic titles on the record, but where is Sun Ra?

Listen to the earth…

Daya Rouge at The Set